5 common web designer myths: are you falling for them?

In college, my husband majored in Computer Science. When I first considered getting a website for the family business, he was the first person I bugged for free services.

He went to university to learn about computers, so I assumed a website would be simple for him to create.

Unfortunately, despite his years of computer science knowledge, he lacks the knowledge required to design a website. His skill sets are entirely different from the image I had in mind of a web designer.

Web designers are a fascinating group of people. They are often both creative and analytical. They also have a great sense of design and an understanding of business. They are more than just artists, they’re problem-solvers.

The truth is that web designers are creative individuals who can create both design and content.

In fact, one of the most significant advantages of web designers is that they are more capable of solving design problems and creating content than “pure” designers.

Myth #2: Web designers are the same as web developers

Web designers and developers both work on websites, but they have different skill sets.

Many people, however, use the two terms interchangeably because they believe they can get a similar job done by whoever they hire because they are both web “designers.”

They are not the same thing. A web designer’s job is to create a visual hierarchy for a website, whereas a developer’s job is to make the website functional and structurally sound.

The fact that these two jobs are so different may seem obvious to some, but many people believe that web designers and developers do the same job.

Most designers have received training in typography, colour contrast, layout, and other areas. However, this is not the same as being an artist. Because many designers have a background in fine arts, it is easy to mix the two.

After all, it’s not unusual for designers to create their own logos and other artwork for their websites. However, art and design remain distinct. Designers make art, but they are not required to be artists. 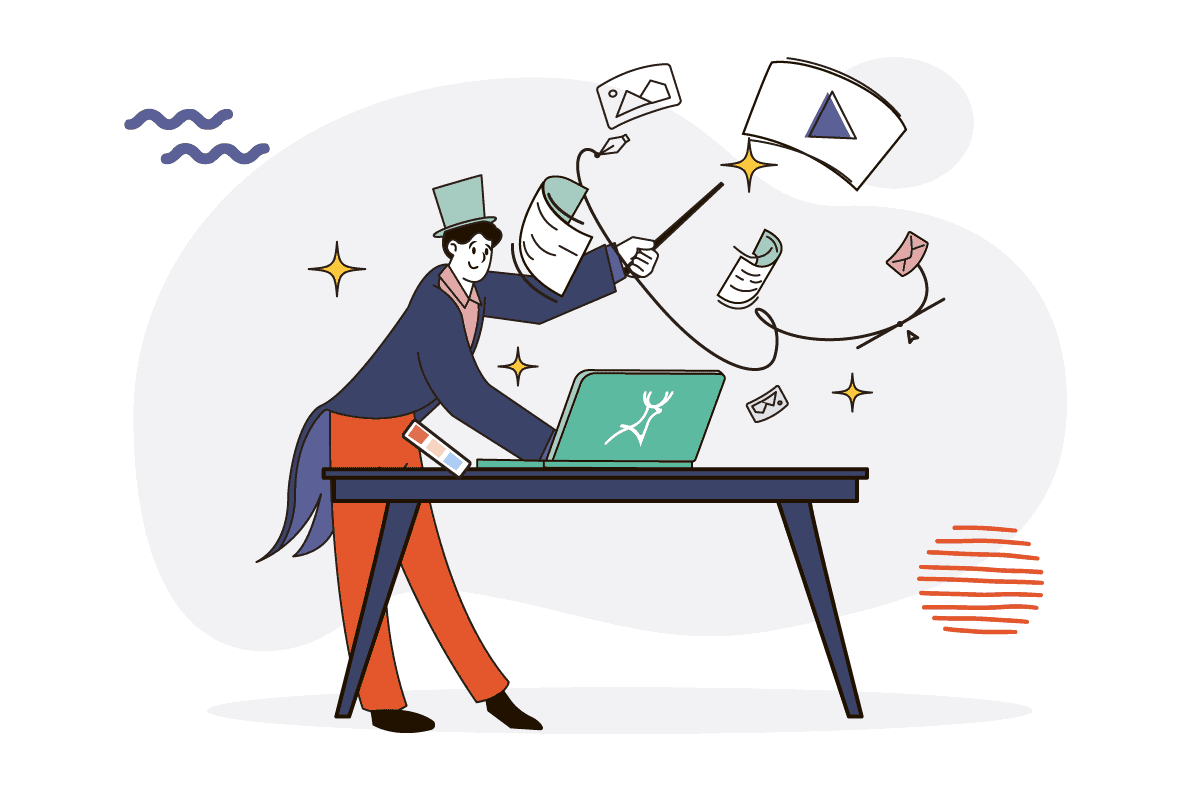 Web designers can create more than just websites; they can also create an overall visual identity for the company and brand. Logos, illustrations, typography, and other forms of digital art can also be delivered by a web designer.

Before the internet, a web designer was (and still is) a graphic designer. If you work in this field, you are most likely a visual artist at heart who is now exploring the possibilities of digital art. If you are not a natural designer, you should begin your career as a web developer.

Myth #5: Web designers do not give any importance to usability

Web design is a big part of what people imagine when they think of the Internet. What they probably don’t consider is that the design of a website is what allows users to navigate it.

Designing a website is similar to creating an airplane. An airplane’s design has a significant impact on how it flies. The plane will be both slow and unstable if the wings are too short. If they are too long, the plane will be unstable and fast.

Similarly, if a website is designed in a way that makes navigation difficult, the site will be slow and frustrating to use. A poorly designed website is comparable to a plane that’s too slow and unstable to be of any use.

It’s not that the website won’t be good; rather, the design isn’t good enough.

It can be difficult to find a qualified and reliable web designer. Many designers have questionable backgrounds, and they may lack the experience needed to make your website look the way you want it to.

It’s natural to be concerned about how much a website will cost or how long it will take to build. Choosing a web designer can be a very frustrating process if you are not careful.

Web design is included in our scope of work, and if you need illustrators and additional designers to work on your website to speed up the construction process, your design team can certainly collaborate with other design experts within their respective squads.