Can design change the world?

A month ago I made a Facebook Ad for a learning centre in our neighbourhood. I had to work with a modest budget so I was very careful not to make mistakes. Three days after publishing the ad, there were still no sign-ups.

I was anxious. There were only a few more days before the centre’s grand opening and we simply couldn’t cancel it after months of preparation.

Before that day ended, I changed the image of the ad and prayed to the Facebook gods for a miracle.

The next day, the leads started to come in. Thank heavens! (Or thank graphic design?)

Most people believe that design has the power to change the world and they are right. A well-thought and well-executed graphic design can make a business, while an ugly one can make it fail.

This article will look at the benefits of good design and see how we can make a change in the world through them.

Most of us don’t realize the impact that graphic design has on our everyday lives. It’s in the signs we read, the logos we see, the colours we wear, the cars we drive, and the toys we play with. It’s even in the music we listen to and the movies we watch.

The bottom line is that design is everywhere – and it’s necessary. It has the power to impact people’s emotions, feelings, and how they view the world.

As a society, we rely on graphic designers to help us communicate, promote a product or a service, create a memorable message, and do it in a way that is visually appealing.

How it can change the world

In both cases, design can have a huge impact. It is one of the tools that shape the way people understand the world and the way they react to it.

Despite the fact that editorial cartoons are one of the oldest forms of newspaper humour, they’re also one of the most powerful.

Editorial cartoons have been an artist’s canvas for nearly 300 years, and yet so many people don’t realize their power. Editorial cartoons are generally drawn in a simple style, but their message can be quite complex. 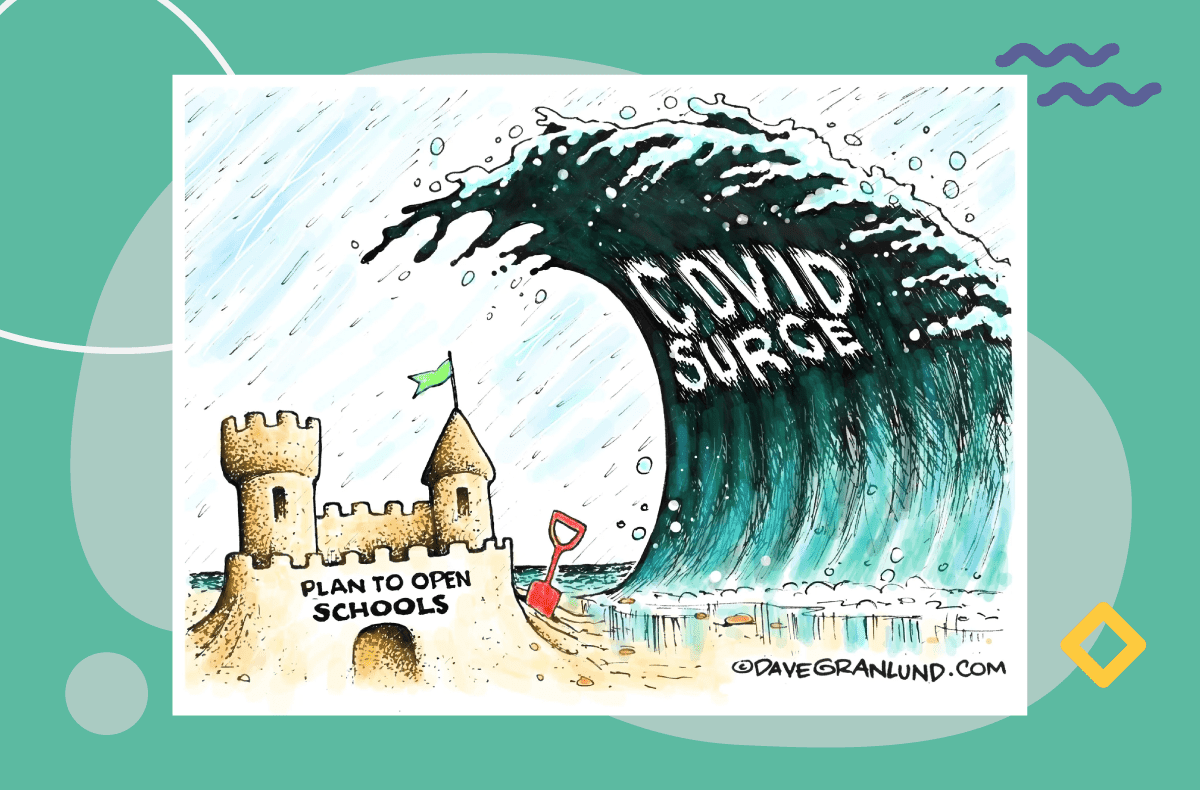 Artworks, for the Constructivists, were part of a larger visual program designed to awaken the masses and lead them to awareness of class divisions, social inequalities, and revolution.

Graphic designers have always been aware that their designs could be used to manipulate people. Designers are called upon to use their skills wisely, and not just be passive workers but active messengers of ideas that they also believe in.

Design for charities and causes

The discipline of design is a powerful tool that can be used to empower, educate and create awareness. It can also be used to inform, inspire and provoke change.

Creating designs for charities and causes is fulfilling because it gives the chance for the designer to give back to society and to champion causes that are personally significant to them.

What does this mean for your business?

The first is when designers make products and designs for sale, which is a business transaction. The second is when designers use their creative passion and influence to bring about important changes in the world.

Social responsibility is the commitment by businesses to operate in a responsible way, protecting the rights and interests of all stakeholders including consumers, employees, investors, and the local community.

It can also be defined as an organization’s concern for the interests, needs, and well-being of society in general.

Businesses such as yours can support good causes, give discounts to the underprivileged, donate to charities or create designs for their campaigns.

In your own way, through graphic design, you can change the world.

MAKE IT POP: What does it exactly mean in design?

3 Quick tips on how to add life to your branding