Why it makes sense to hire people like you?

One of the worst hiring mistakes a business owner can make is hiring solely on skill. Owners take pride in being objective, which is why they overlook soft skills.

Owners will take the risk even if the applicant has a slight attitude problem but an excellent curriculum vitae.

This risk often bites them back.

My mom hired a head chef for her catering company. She was as an underpaid cook in a canteen that my mother regularly visited.

Mom enjoys her cooking but dislikes her in general because she frequently gets into arguments with coworkers. Nonetheless, she hired her.

This head cook knew a lot of dishes and could cook in large quantities, which is a vital skill for a small food business. The company eventually grew, but many employees resigned in less than three months.

We found out that the majority of them had a disagreement with the chief cook. They chose to leave rather than raise their concerns with their managers, despite the fact that she is a senior employee and a direct hire of the owner.

The situation deteriorated. I remember my mother having to hire someone new every day to fill the gaps left by a mass resignation. Even so, she retained the cook because she believed it was easier to find a replacement for the other job roles.

The cook became more stubborn and aggressive as she felt invincible. She even questioned my mother about the procedures and processes she wanted to put in place.

She never followed any of the SOPs because she believed she knew more about commercial cooking than the owner.

Mom finally decided to fire the monster she had created. Since then, I’ve noticed that everyone was happier at work, more productive and helpful to one another. Cooks-in-training went above and beyond to create better-tasting dishes.

Employees who had previously resigned applied to return to the company after learning that the head cook had left. My mother never had a hiring problem ever since she appreciated the applicant’s character and values over their skill. 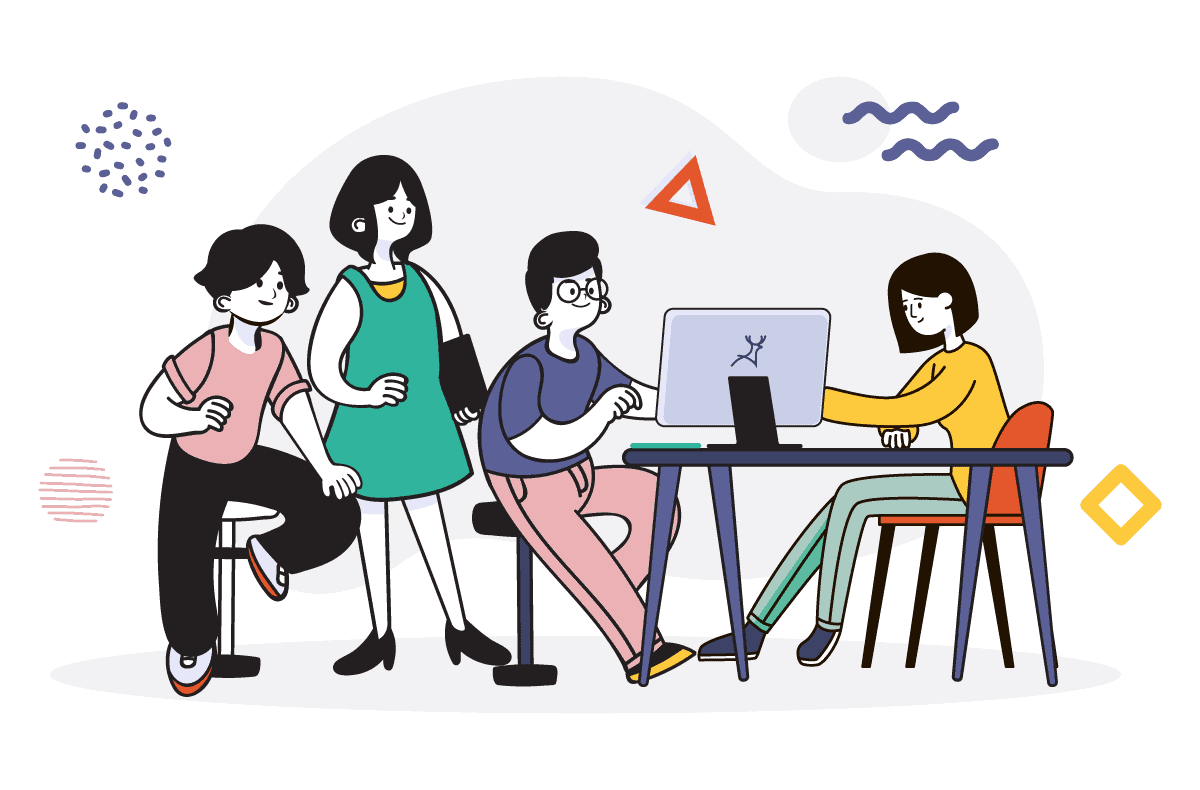 Birds of the same feather, are more productive together

Hiring people who share your principles can save you a lot of time and headaches. It will save you from having to train your employees on appropriate behaviour and company culture. You can easily concentrate on skill development.

When you hire people who have similar values to you, you know what kind of people they are. You can be more effective and efficient because you understand and support each other most of the time.

Working with someone who is not like you is difficult. They will not share your vision and, worse, will hinder your growth. A little friction is needed to propel a heavy cart forward, but too much opposition will halt progress.

Hiring for culture fit entails looking for shared values rather than shared skills.

Consider this: if you’re looking for work, you want to work for a company whose culture matches yours. If you’re a good fit, you’ll feel at ease, like the people you work with, and enjoy your job.

But what exactly does it mean to be “a good fit”? Someone who shares the same values as the business owner who leads the company is a good fit. Values and skills are not the same things. Skills are things that can be easily taught to someone.

Although anyone can learn to use Photoshop or code, not everyone shares your beliefs.

Many businesses outsource tasks because it can be more efficient and cost-effective than managing the hiring process in-house.

However, outsourcing your work to someone who is not like you is challenging. You’ll have to spend a lot of time and energy explaining why you do things the way you do them, which will be exhausting.

It’s essential that the people you work with know your company inside and out. Most outsourcing companies don’t understand your business, your industry, or what you’re trying to accomplish. And they most likely don’t care.

Don’t worry, not every outsourcing firm is like this. You can find a company that understands your industry and can assist you in the ways you need.

For example, when you need a designer to create something, do you want them to ask you about your business and what you need first? Or would you rather they just do it their way, without understanding why you need it done in a certain way?

Deer Designer does the former, and your design team will seek to understand your company’s goals and objectives before starting any design work.

A design service that is culturally compatible with yours is one that is passionate about learning your preferences in order to consistently impress you.

The perfect hire is not perfect, but passionate

Look for candidates and design outsourcing companies who are extremely passionate about what they do. That cannot be taught.

You want dedicated people and design teams because it means they’ll give everything they’ve got for the benefit of the company, just like you.

Their enthusiasm will be evident not only in the work they produce but also in the way they interact with the team and clients.

It is the responsibility of the business owner to find someone with similar values and encourage them to grow with the company.

Who to hire first, a branding, marketing or sales manager?